My name is Karen Wixted and I am the assistant in the four dayToddler classroom for Directress Connie Helminiski. My family and I moved to Chesterton, IN in 2014.
I joined Chesterton Montessori School in the fall of 2014 while it was operated by Terry Cavallo, owner and educational director. I began as a substitute staff member in various early childhood and toddler classrooms. I was then assigned a position assisting with the toddler program, after school care and lower elementary classroom keyboard typing classes. I became an assistant alongside Mrs. Helminiski in the classroom in 2016. Today I continue to be active in this classroom to help build each child's curiosity and the love of learning. Receiving respect from the child and in return giving it back while encouraging their independence and freedom in the works they learn to perform. 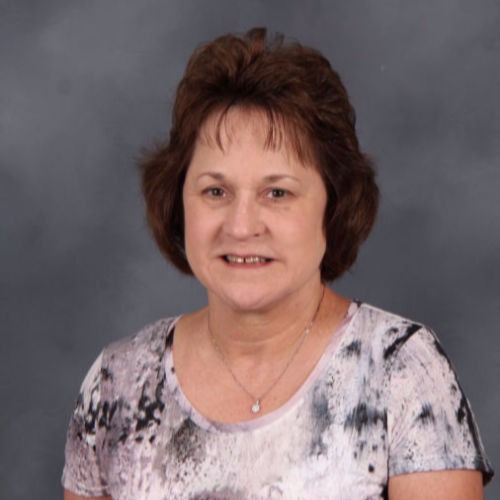